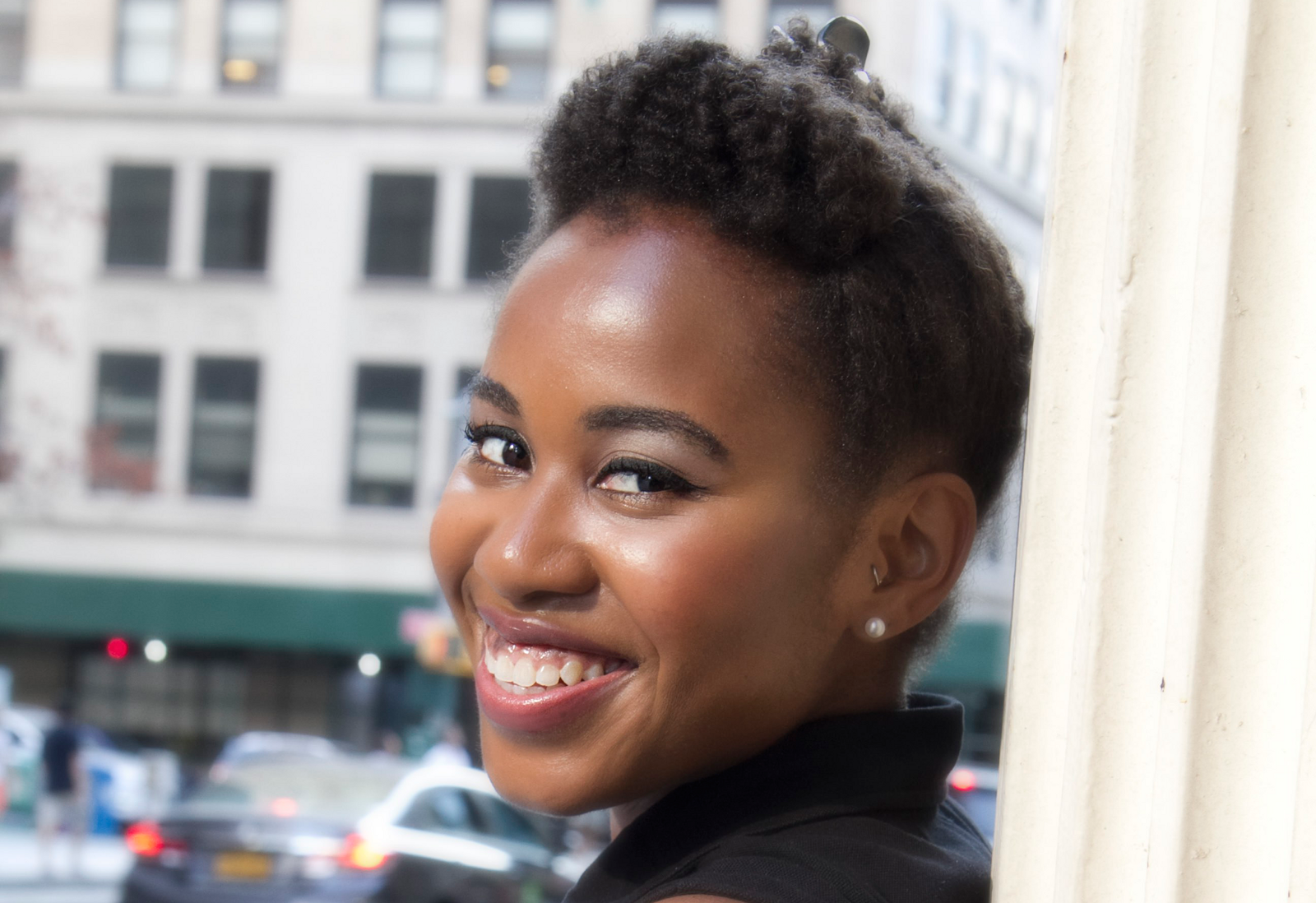 What happens to self-identity when the stories of those that look like you aren’t told? How do you define who you are when who you are isn’t reflected in the media?

For Janel Martinez— a young Afro-Latina of Honduran Garifuna heritage, tech entrepreneur and co-founder of 2020Shift — her self-reflections on who she is led her to create Ain’tILatina.com, a digital space where Afro-Latina narratives could be discussed and presented in earnest.

Almost a quarter of all Latinos in the U.S. are of Afro-Latino descent (according to the Pew Research Center). But you wouldn’t know that based on what’s presented to and about Latinos in mainstream culture. “We [as Latinas] come in all shades, sizes, and heritages,” Martinez details. “The representation in media is very linear [as to] what a Latino looks like.” . . .

Looking back at family history during the twentieth century, many might think of buying houses, starting a family business, buying estates that would pass...
Read more
Community and Culture

Applying to college can be a challenging obstacle. One of the main barriers to higher education is wealth. Those wealthier than others can give...
Read more
Community and Culture

Most of the time, I find it hard to define myself. Personally, the Latino/a/x identity is pretty confusing to me. Whenever I have to...
Read more
- Advertisment -