Home Linked Mixed Up: ‘Being mixed-race is the loneliest group – no one can...
LinkedNewsNews+Pop Culture

Mixed Up: ‘Being mixed-race is the loneliest group – no one can ever truly reflect our experiences’ 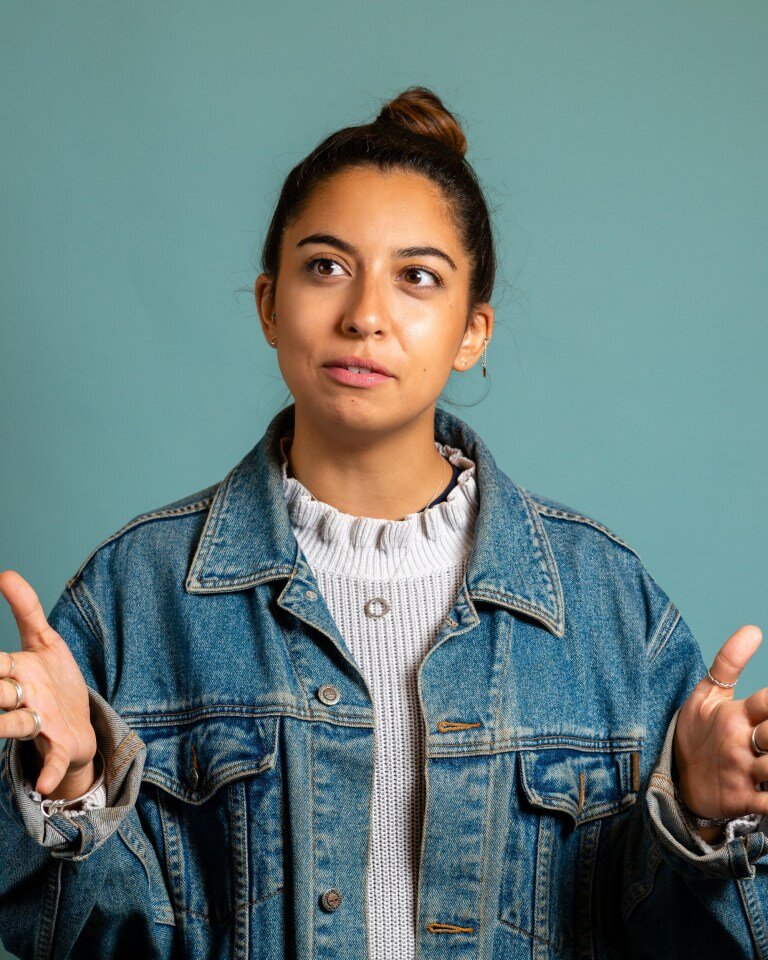 Hannah Karim is still figuring things out when it comes to her identity – and it has been quite a journey for her so far.

The communications manager says that being mixed-race has never been a big part of her life – that is until she read some of the articles in this series and decided she wanted to get to know that part of herself.

‘In the run up to this interview, I’ve done a lot of thinking about it. A lot more than I ever have, probably,’ Hannah tells us. She has a complicated relationship with her racial identity. One she is only just starting to really grapple with.

‘I fit into the group of people who don’t really think about it [race] on a day-to-day basis.’

Hannah’s mum is Scottish and my dad is from Sudan, but his parents were Egyptian and Turkish. So she describes herself as a ‘whole medley of everything.’ . . .

Ezra Edmond recalls a moment in a bookstore where he saw a mother of two biracial children searching for Jewish books. He remembers wishing...
Read more
- Advertisment -