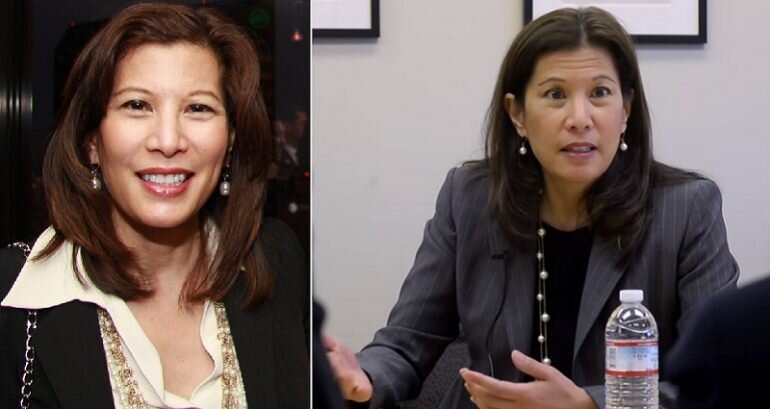 To call Chief Justice Tani Cantil-Sakauye a badass would be an understatement.

Born and raised in a Filipino American household in Sacramento, California, the second woman and first Asian American to lead the State Supreme Court has had a fascinating job history before her phenomenal judicial career.

“I had a blackjack job when I had just completed my first year in law school,” Cantil-Sakauye told KRON4. “Later on, that experience really helped inform me to pick a jury. It helped me question witnesses, it helped me read body language and understand non-verbal behavior.”

Before becoming the 28th chief justice of California, Cantil-Sakauye served in judicial offices on California’s appellate and trial courts . . .