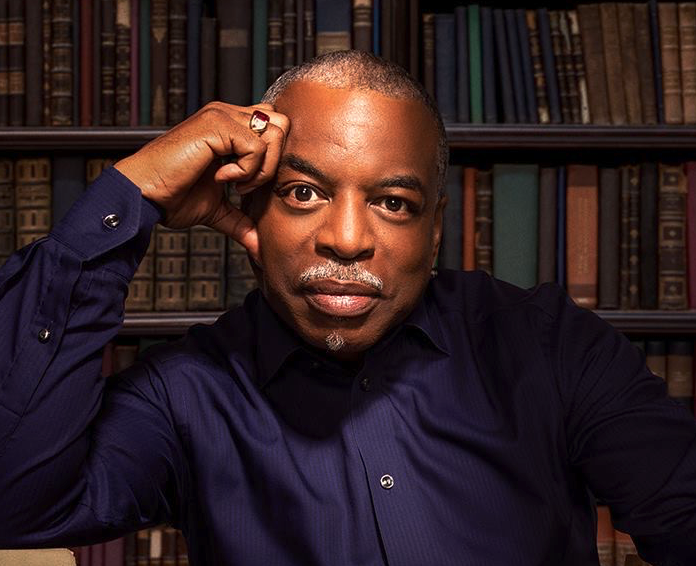 LeVar Burton is trying to educate the masses about the daily racism and microaggressions that affect Black Americans through a video series called This is My Story.﻿

The Roots and Star Trek actor said he came up with the idea just thinking “about the state of race relations in America,” according to his Twitter post. Through the six-part, YouTube series, Burton said he hopes to provide an “anecdotal context” for what it’s like to be Black in America by utilizing the “power of storytelling as a way to bridge the gap between races.”

“There was an America before ROOTS and there was an America after ROOTS and post ROOTS, America was a greater, more enlightened nation. We came to a better, deeper, more informed understanding of the evil nature, intent, and outcomes of chattel slavery as practiced in America,” Burton says on Twitter. “As a result, I fervently believe in the power of Storytelling to move the culture forward. To that end, some friends and I have created a few videos, 6 in all, that chronicle some of the racist experiences most Black people who live in America, have in common.” . . .

Read more by Dawn Onley at The Grio

Each February gives us a chance to be intentional with our actions in learning about Black History, but we shouldn't stop there. We should...
Read more
Tech+Media

Hair Love by Matthew A. Cherry

PC Hair Love Movie Research shows a powerful and positive impact on children of color when accurate reflections of their culture are represented in...
Read more
- Advertisment -