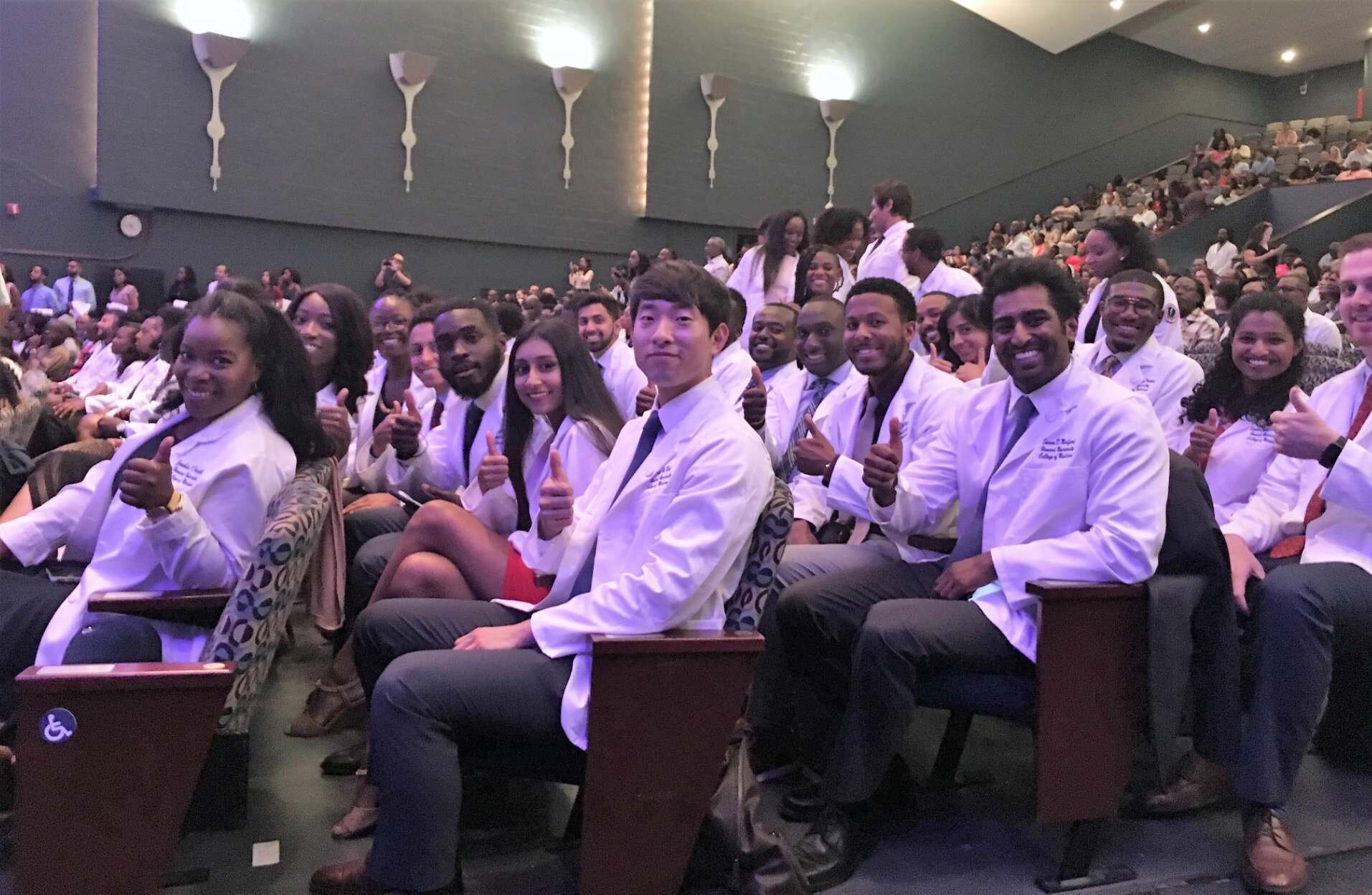 WASHINGTON, D. C. (August 8, 2018)  — Howard University is America’s No. 1 institution for producing Black applicants to U.S. medical schools, according to data from the Association of American Medical Colleges. In the 2017-18 academic year, 118 Howard undergraduates applied to U.S. medical schools, ahead of all other colleges and universities. Nearly 150 years ago, eight students launched Howard University’s College of Medicine. Today, the institution enrolls more than 300 African American students, more than double the number of Black students in the leading predominantly White medical school.

“Howard University prepares more African American pre-med students to apply to medical school and enrolls the most African American students in our own esteemed medical school because we are committed to our mission to diversify the workforce with an infusion of talented, well-prepared scholars,” says President Dr. Wayne A. I. Frederick, a three-time graduate of Howard University. “Despite these strides there is still a significant underrepresentation of Black and Hispanic medical students enrolling in school. The number of Black male applicants is down from 1976, but we are encouraged and honored to contribute as the institution of choice for many students pursuing careers in medicine.”

Incoming freshman Quincy Maxwell, from Somerset, N.J., has long nurtured a dream of becoming a doctor. Choosing Howard University for his undergraduate education may be the best decision he has made so far to realize his ambitions. Maxwell has set his sights on one day becoming a cardiologist after experiencing his mother battle for her health . . .

Mason Doherty gives a high-five to a teammate while warming up before a game in St. Peter. Jackson Forderer As people filed into the...
Read more
Linked